I recently read Stephen King's "On Writing". A fascinating book and a must-read for any SK fan and/or novelist out there, no matter what your preferred genre.

One thing he stressed was the importance of not letting anyone else see your first draft until it's finished. And generally, I agree with him. You have to get the damn thing written without worrying too much about details - the editing can come later. It's called a first draft for a reason.

Having said that, I recently hit a huge writing rut. Here's what happened...

In 2005, I wrote 5 novellas in quick succession. I churned them out, one after the other, just putting fingers to keyboard and writing what I wanted to without a care. Obviously, like all writers, I wanted people to enjoy the books, but I figured I'd worry about that later - if they liked it, yay, if not, then... well, you can't please everyone.

There were no reader reviews available on the site in those days, so the only feedback I got was the sales numbers in the quarterly royalty reports.

For a multitude of reasons, I was then completely out of the loop for the following 7 years. I barely thought about the books I had written and was busy with other things like getting married, becoming a stepmother and working and studying in the 'real world'.

When, earlier this year, I discovered that the books were still being sold, it was due to the reviews readers had left. And I'll admit I had a mixed reaction.

The good reviews made me feel wonderful, obviously. It was like being given an 'A' in school.

And the critical reviews? They stunned me. I was utterly unprepared for them. They made me realise that the readers really cared about things like character development, plot points and continuity, even though they were 'just' erotica.

When I was asked to combine two of my novellas into one book and do 'a solid edit', I did so with all the critical reviews in mind. I listened to what the readers had said they didn't like and took most of those suggestions on board (I say 'most' - sorry, if you don't like age-play or spanking stories, don't buy them and then leave a 1 star review saying 'well-written but I hate the subject matter'!).

Instead of just sitting down and getting on with it, like I used to, I found myself pausing after almost every sentence and asking myself: "What will they say about that? Will it offend someone? Is this character being portrayed the right way? etc."

It took all the fun out of writing.

So when my editor asked me how the latest book was coming along, I told her I was unsure about how it would be received. And when she offered to look over what I had done so far, I broke Stephen King's rule and sent her the first two chapters (around 10K words).

It was well over a week before I heard back from her. And in the meantime I didn't get on with writing it, instead I started a new novella - one I felt was 'safer'.

The response I received, when I got it, didn't so much get me out of my rut as haul me off the ground and light a fire under my ass. All I needed was confirmation that it was good, that I hadn't lost my touch, to be asked to 'please please please keep writing this'.

My spark has been rekindled and even though I currently have an awful case of the flu and the woolly-brain to go with it, I now find myself passionate about my book again and raring to go. And that makes me feel good. :-)
Posted by Unknown at 12:21 pm 2 comments: 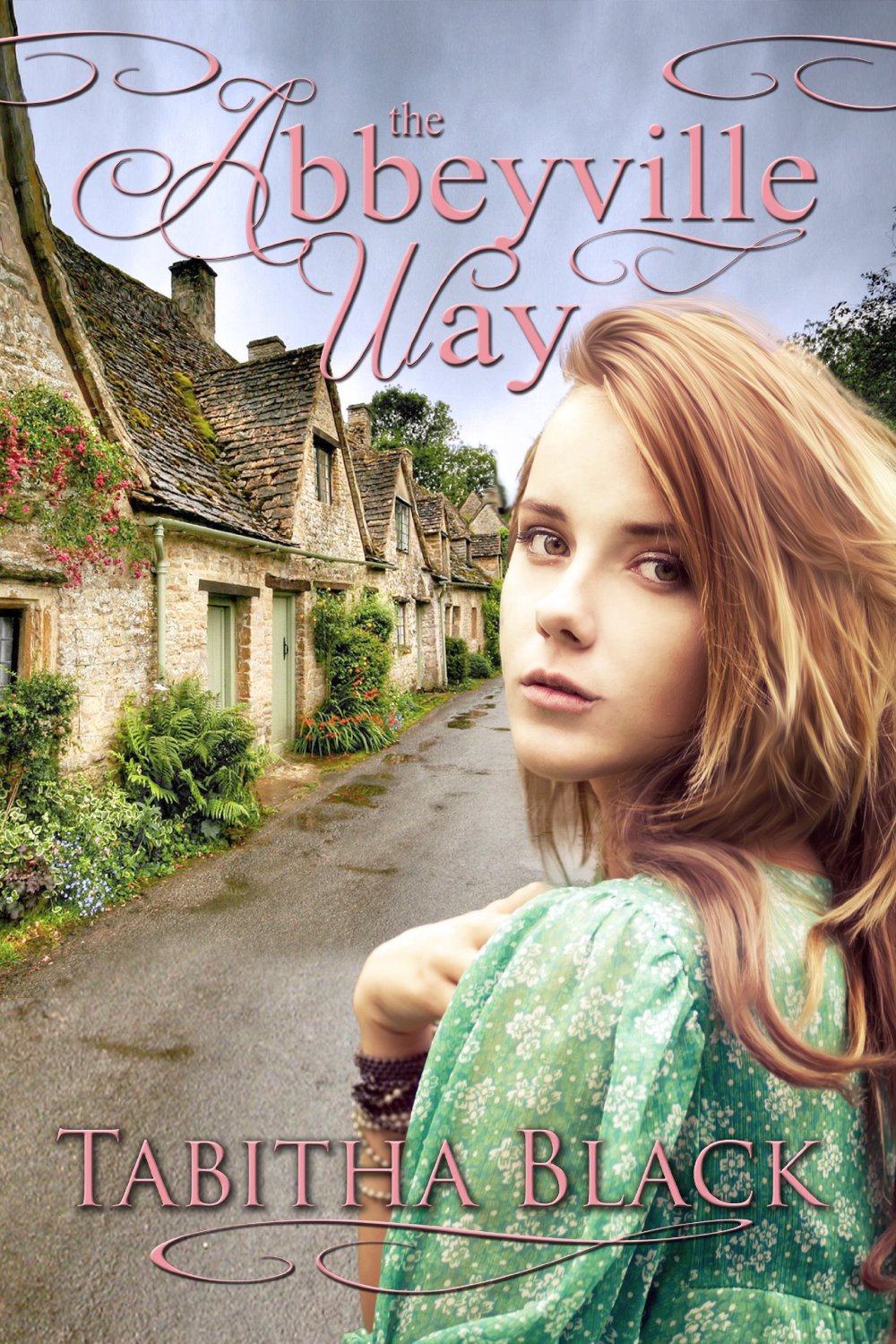 Expanded and re-released courtesy of Blushing Books Publishing, I'm over the moon to be able to finally present both Pebblesville books combined into the new and improved 'The Abbeyville Way'.

Get your copy on Amazon today!
Posted by Unknown at 6:14 pm No comments: